Observing buttterflies fluttering in my garden I remembered the story of Margaret Fountaine, a Victorian butterfly collector, from Norwich.

Margaret was born on May 16th 1862 in Norfolk and after her father’s death in 1877, her family moved to Norwich. At the age of 16, Margaret, who was educated at home, began keeping a diary, which she continued until her death. She thought about a career as a painter, she was quite talented, as her sketchbooks show, and spent some years in Milan studying voice. Apparently she was just as talented a singer, but what she really loved was travelling.

Strong-minded, eager for adventure and disdainful of convention, she often travelled by bicycle which was quite daring in those days. She started hunting butterflies as a way of making a living. While a lady’s maid could earn 90 guineas a year, a single quality example of a rare butterfly species could fetch three guineas so Margaret could earn enough to have a more than decent life.

She visited over sixty countries in her collecting career. After Margaret died in 1942, while collecting butterflies in Jamaica at age 78, her sketchbooks were left to the Natural History Museum in London and her collection of about 22000 butterflies and a sealed metal box went to the Norwich Castle Museum, with instructions that the box remain sealed until 1978. Together they provide an important insight into a Victorian female naturalist who collected, and wrote about, sixty countries on six continents over fifty years.

The collection was put on display, and remains so today. When the box was opened, it was found to contain her 12-volume diary, which she had begun exactly 100 years earlier. The diaries are not only informative but beautiful, adorned with images, pressed flowers and insects. Two volumes of selections from Fountaine’s diaries have been published under the titlle : Love among the butterflies

This article was written thanks to the following sources you can consult online if you want to know more about Margaret Fountaine :

Roald Dahl was an unpleasant man who wrote macabre books – and yet children around the world adore them. 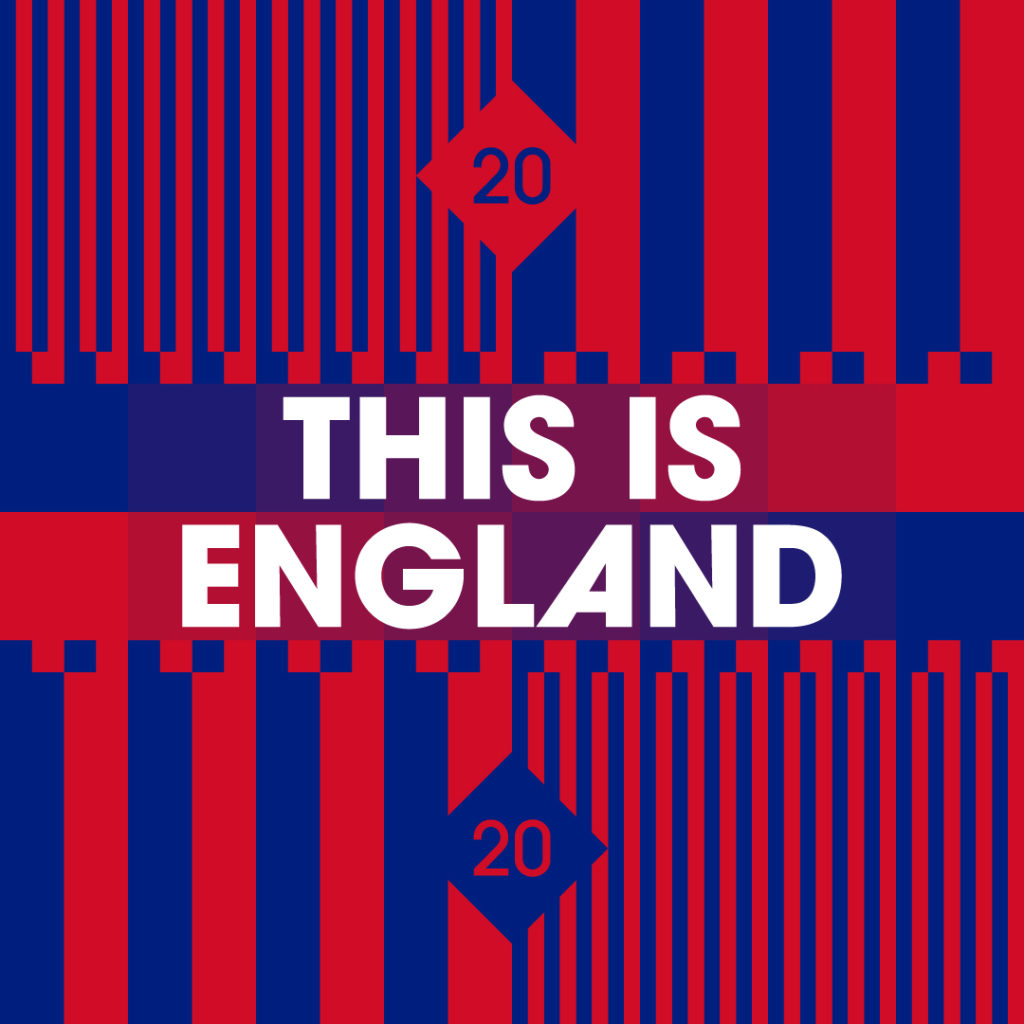